We have done this project for Versiona Thyssen VII for the Thyssen Museum in Madrid. The work is titled “La Deriva” and covers the work “Casa Giratoria” by Paul Klee.

Inspired by his perception of the architectural scale, from a critical point of view of the current city, where the smoke from the contamination of traffic jams and air conditioners, the plastic or the garbage that we generate, haunt us.

Starting from that beginning of urban traffic jam, and in homage to Powers of Ten, the emblematic film of The Eames, we ended up reaching that Klee that said “Art does not reproduce the visible, but rather makes something visible”. Because we still have time to change the city model that we have.

Technique: Video made with 3ds Max + V-Ray + After Effects. 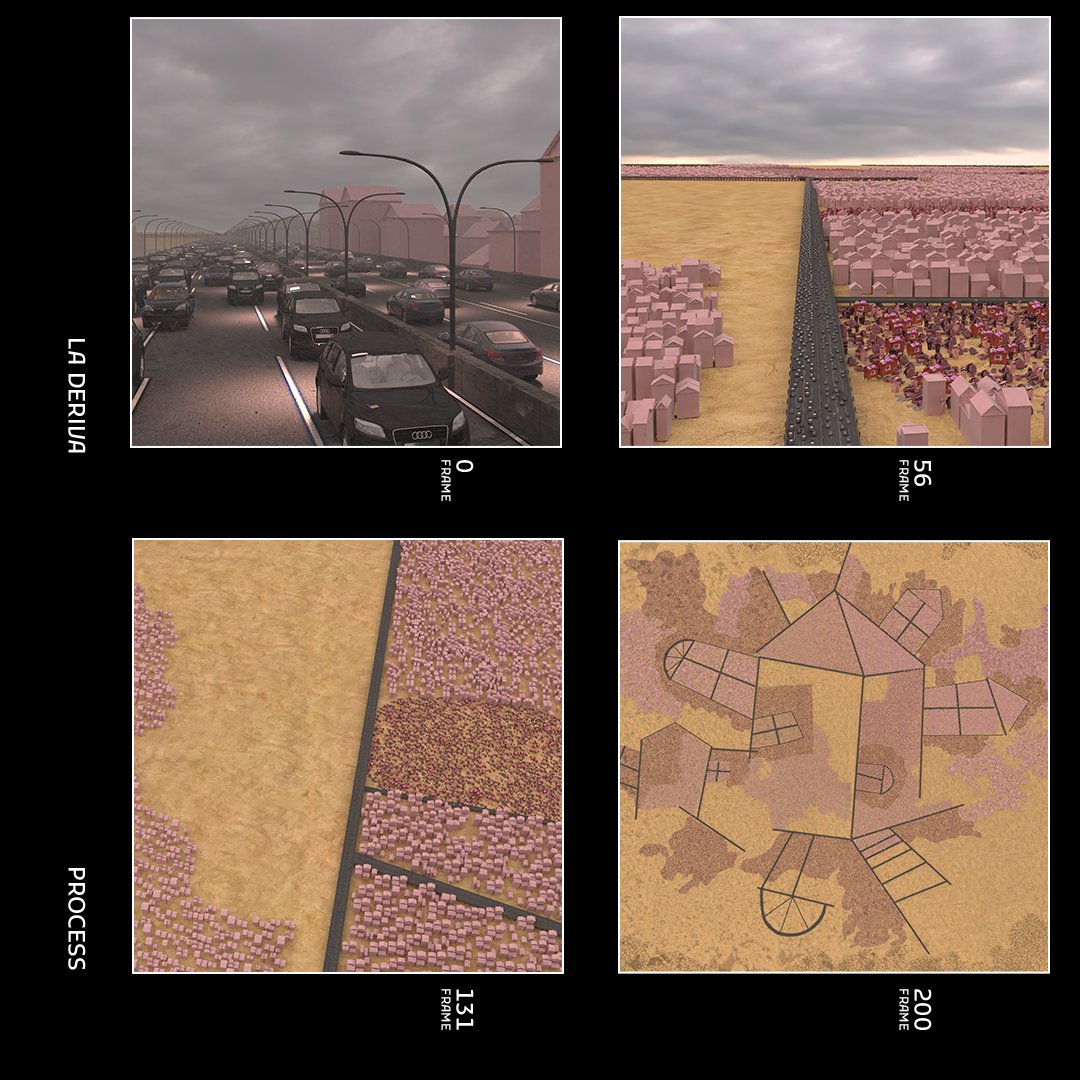 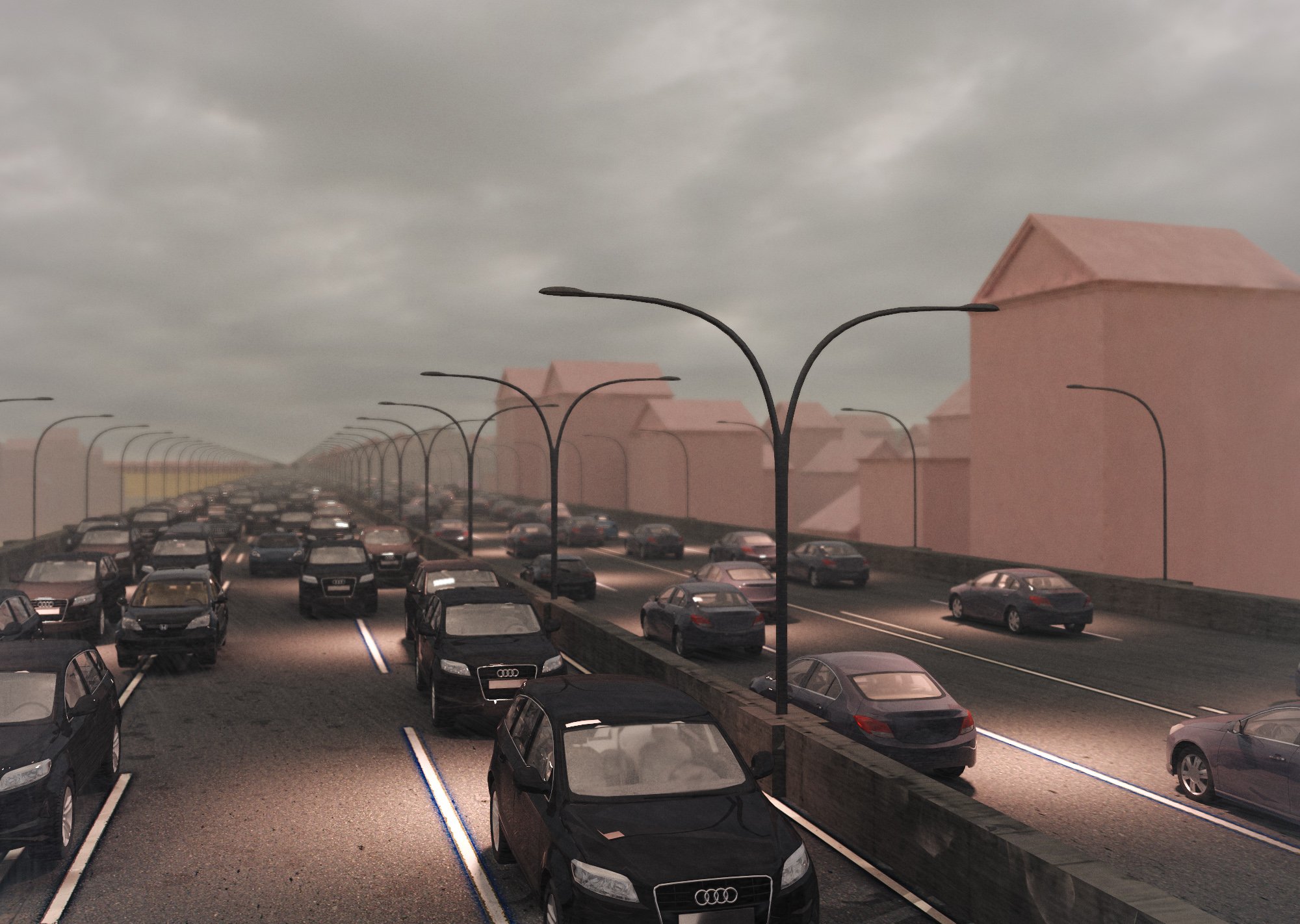 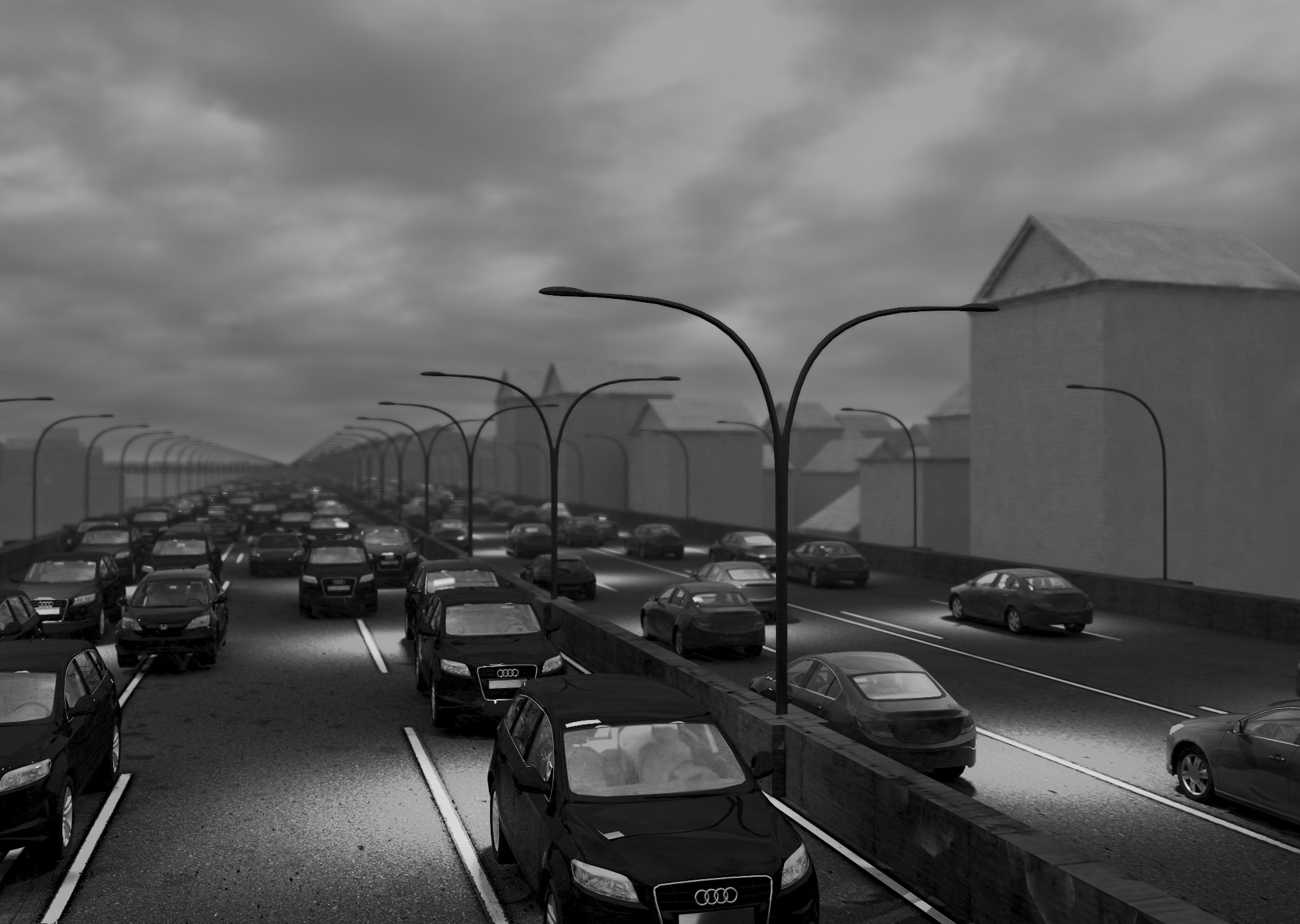 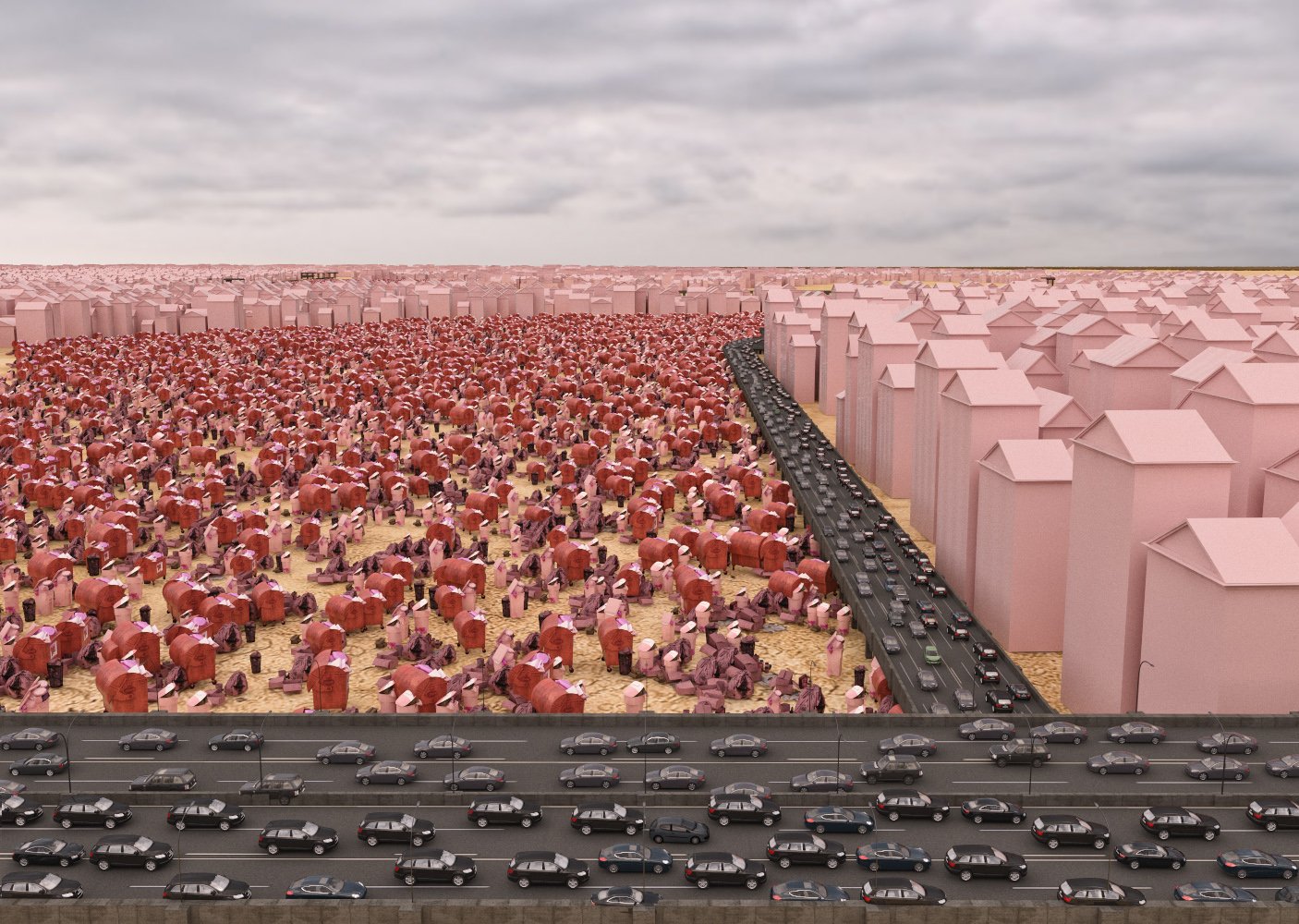 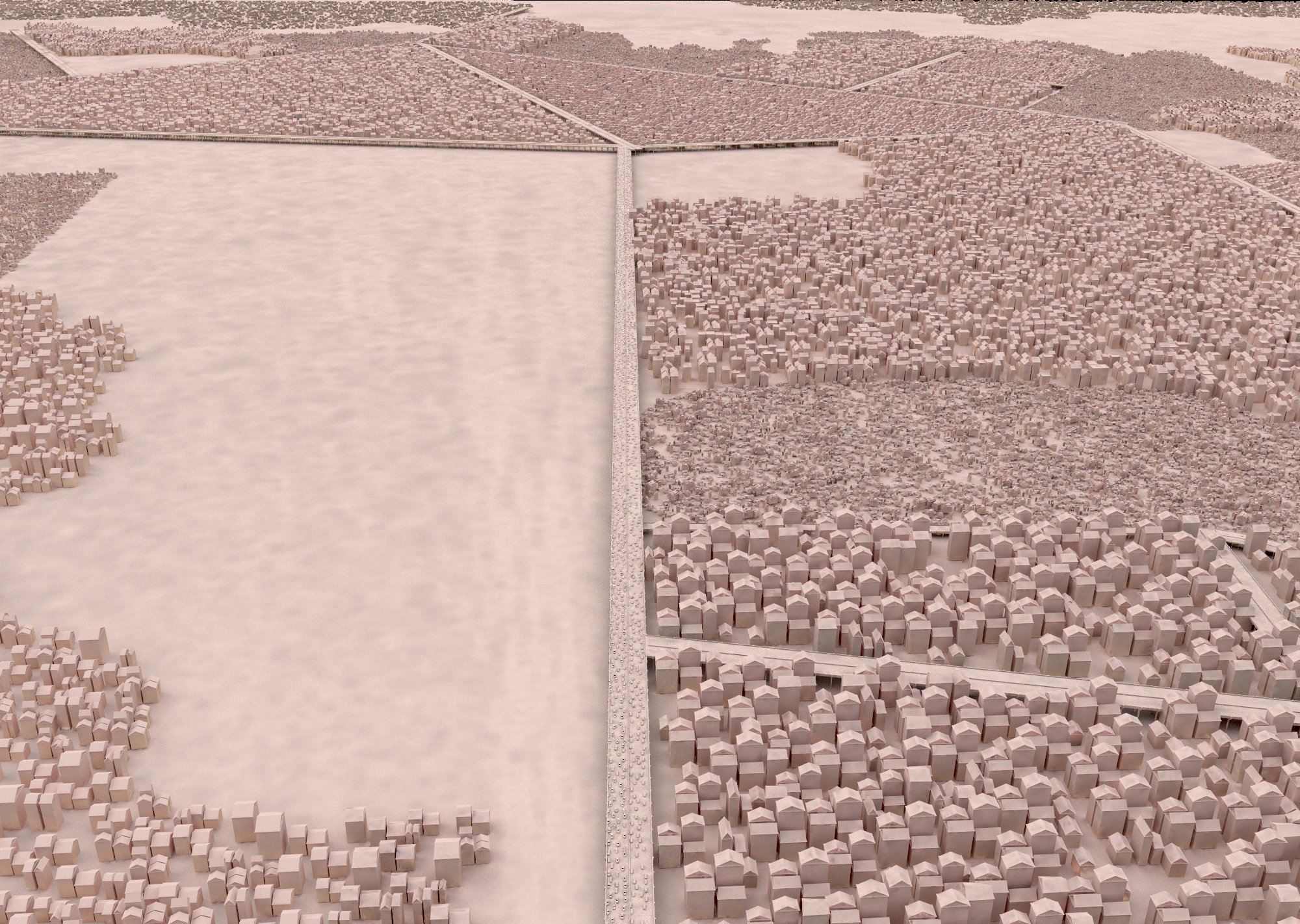 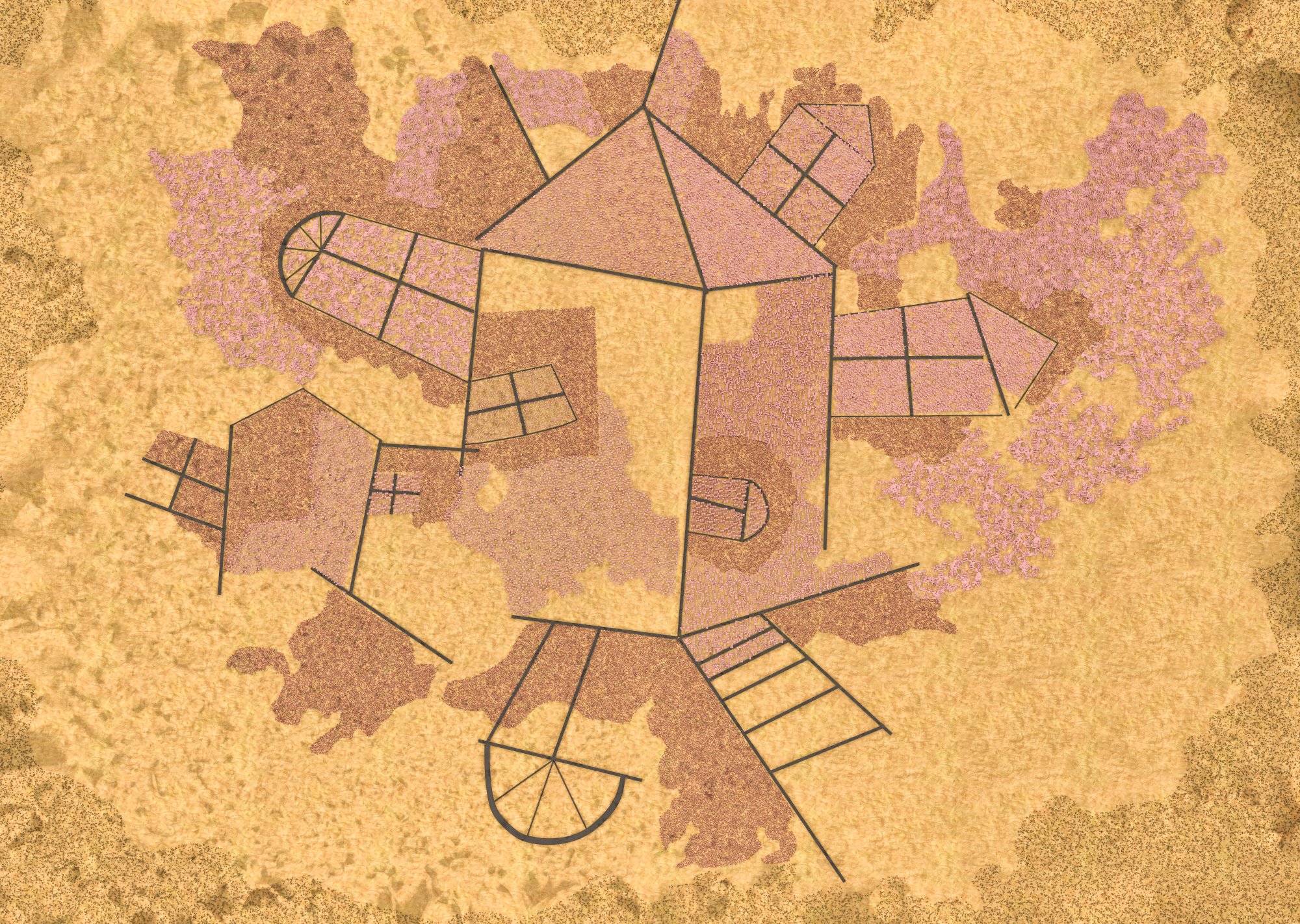 Interview by Analina Faria Florença at Freeland Coworking. About our own vision in Versiona Thyssen VII for the Thyssen Bornemisza Museum on Paul Klee’s  “Casa Giratoria”.

Video made by Analina Faria Florença.